Carrot cake recipes were found in the 19th-century cookbook in Switzerland. According to the Culinary Heritage of Switzerland, it is one of the most popular cakes in Switzerland, especially for children’s birthdays.

Carrot cake became prevalent in the UK during the Second World War because sugar was rationed in the army. The sweetness from the carrots substituted for the sweetness of the sugar.

One of the best parts about carrot cake is that it gets better over the hours, even after a day or two. The flavors have a chance to mingle and the icing helps keep it moist. 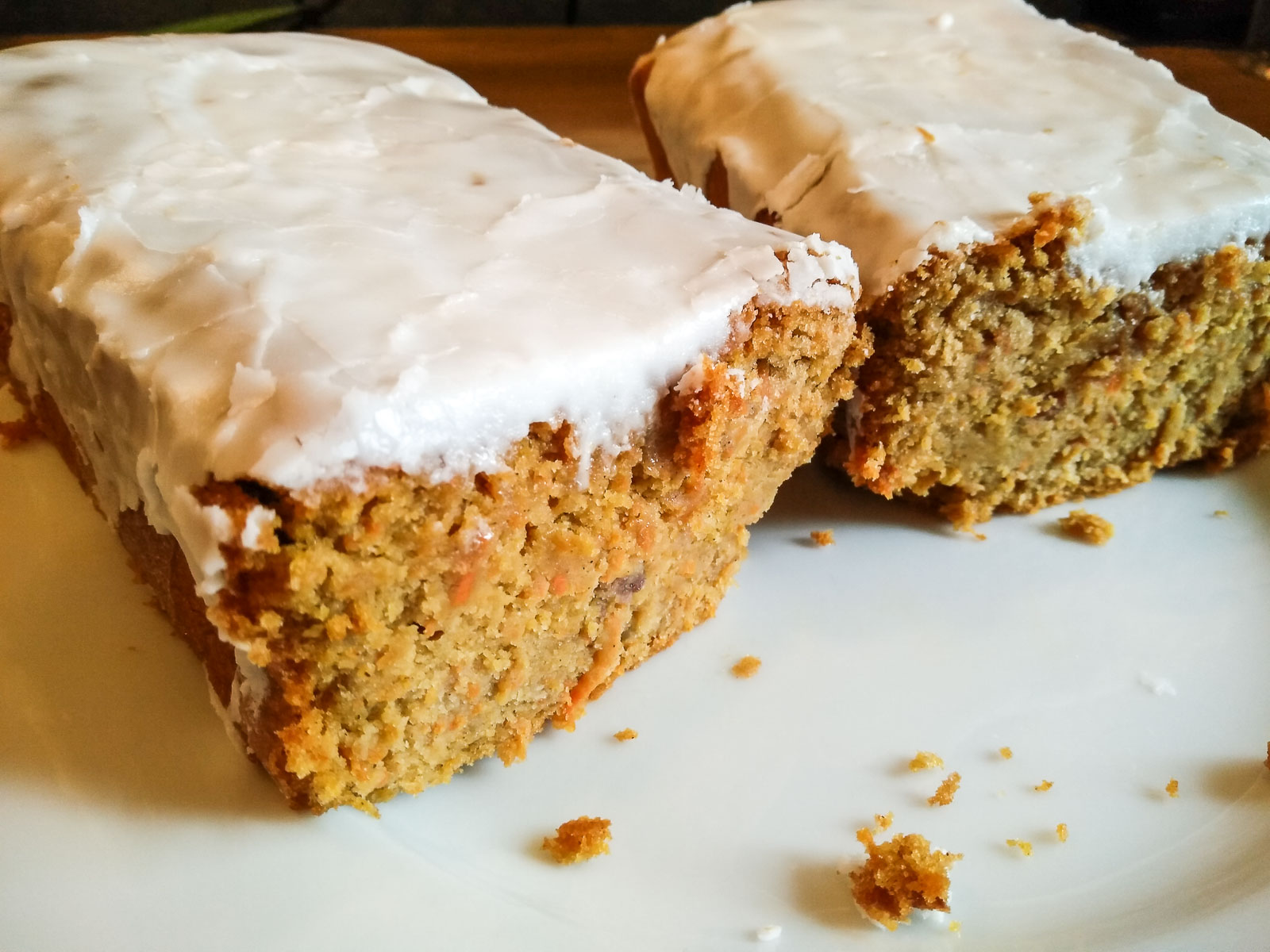